For my 40th, I wanted to have three days of fun with friends, family, customers and associates but above all make it really mean something – raise as much money as possible for charity with an initial target of £10,000.

Weekend’s like this don’t just happen. My team at Sharnbrook was very supportive throughout the planning of the three events. I would also like to extend a huge Thank You to Paul Gardner who has become a close friend of mine and instrumental in the success of our Charity Car Show Funday. Both charities are very close to our hearts with Paul living with Postural Tachychardia Syndrome as well as Bedford’s Primrose Unit playing a life-saving role in several ladies’ lives linked to us at Sharnbrook.

Thank you to everyone that supported through donations, sponsorship, auction and raffle prizes, attended any of the three events, marshalled or gave DreamRides or assisted in arranging the DreamRides.

The final total raised was a staggering £16,595 – so very proud of everybody involved! 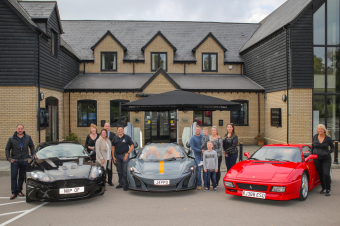 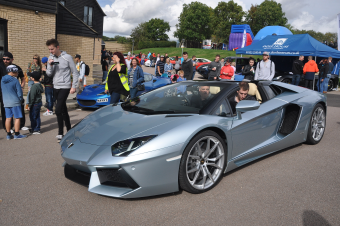 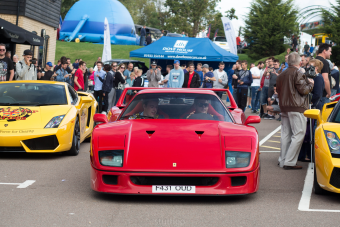